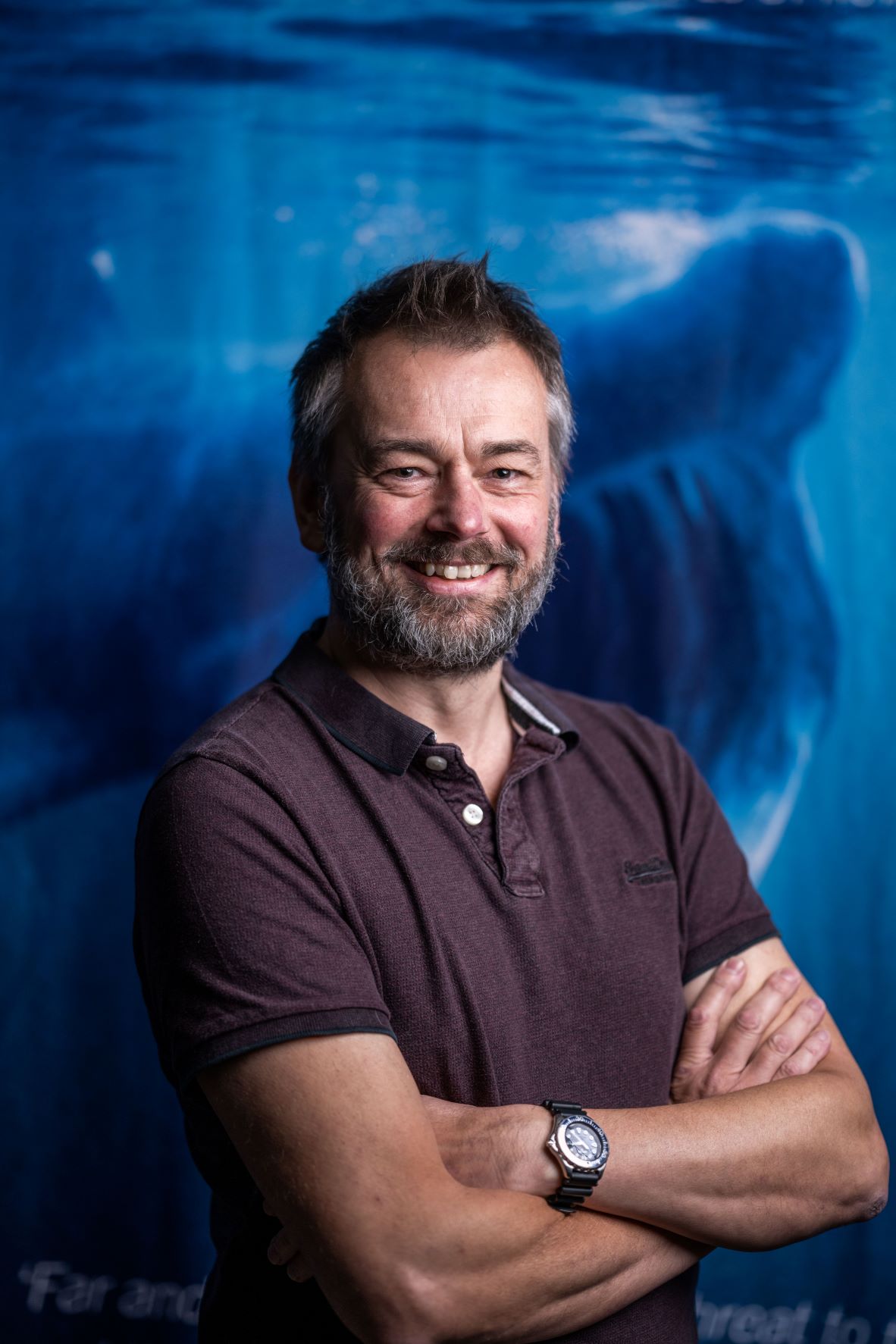 I have a lifelong interest in the behaviour, ecology and conservation of ocean predators. My research career began in 1991 with studies on the ecophysiology of feeding in small-spotted catsharks, completed in part at the Marine Biological Association. I embarked in 1995 on what has become a 25 year study of basking shark behavioural ecology. In 2001, shortly after joining the MBA as Research Fellow, we obtained the first long-term satellite trackings of basking sharks showing that they do not hibernate in winter, exhibit regional annual site fidelity, and cross national boundaries frequently, results which contributed to their international protection under CITES (2003) and CMS (2006) listings. Since 2001 I have studied the movement ecology of oceanic sharks and other threatened fish in relation to climate change and fishing. In 2016 I initiated the Global Shark Movement Project, a collaboration of over 150 scientists across 26 countries, aimed at tracking movements and changing habitats of pelagic sharks and quantifying the threats they face. We revealed where large spatial overlaps between sharks and longline fisheries and shipping occurred, demonstrating how threatened populations are most impacted. Awards for our research include the FSBI Medal (2007) and the Marsh Award for Marine Conservation (2019).