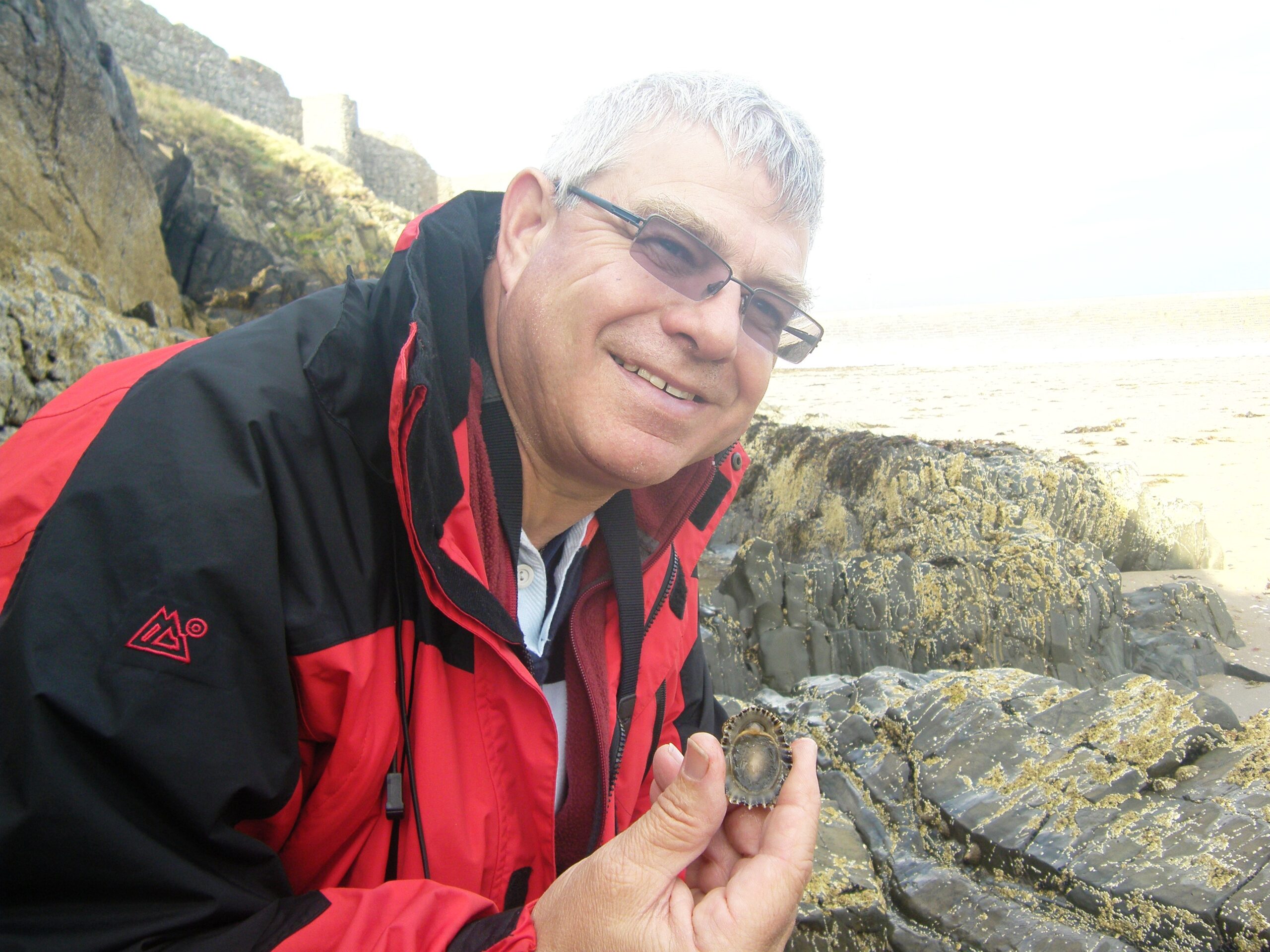 My MBA links commenced in1979 with a NERC Post-Doctoral Fellowship on interactions between intertidal limpets hosted by Alan Southward (AJS).

This followed my PhD at Port Erin (Liverpool University) on experimental rocky shore ecology. When a Lecturer at Manchester University (1980), I became a frequent visitor to the MBA collaborating with AJS on long-term change in relation to climate fluctuations and recovery from the Torrey Canyon oil spill. This continued when back at Port Erin (1987-1995) and at Southampton (1995-1999), enabling re-start long-term intertidal time-series.

MBA links continued from Bangor (Head of Natural Sciences, then PVC 2007-2010) and Southampton (Dean, Natural and Environmental Sciences, 2010-2015), before returning in 2016, at first on sabbatical and since “retiring” in 2017.
I am an active fieldworker surveying around 40 shores a year and serve on grant panels (Singapore, HK, European) and advisory boards (Biodiversa +). Winner of Carlo Heip Award for marine biodiversity research 2020.