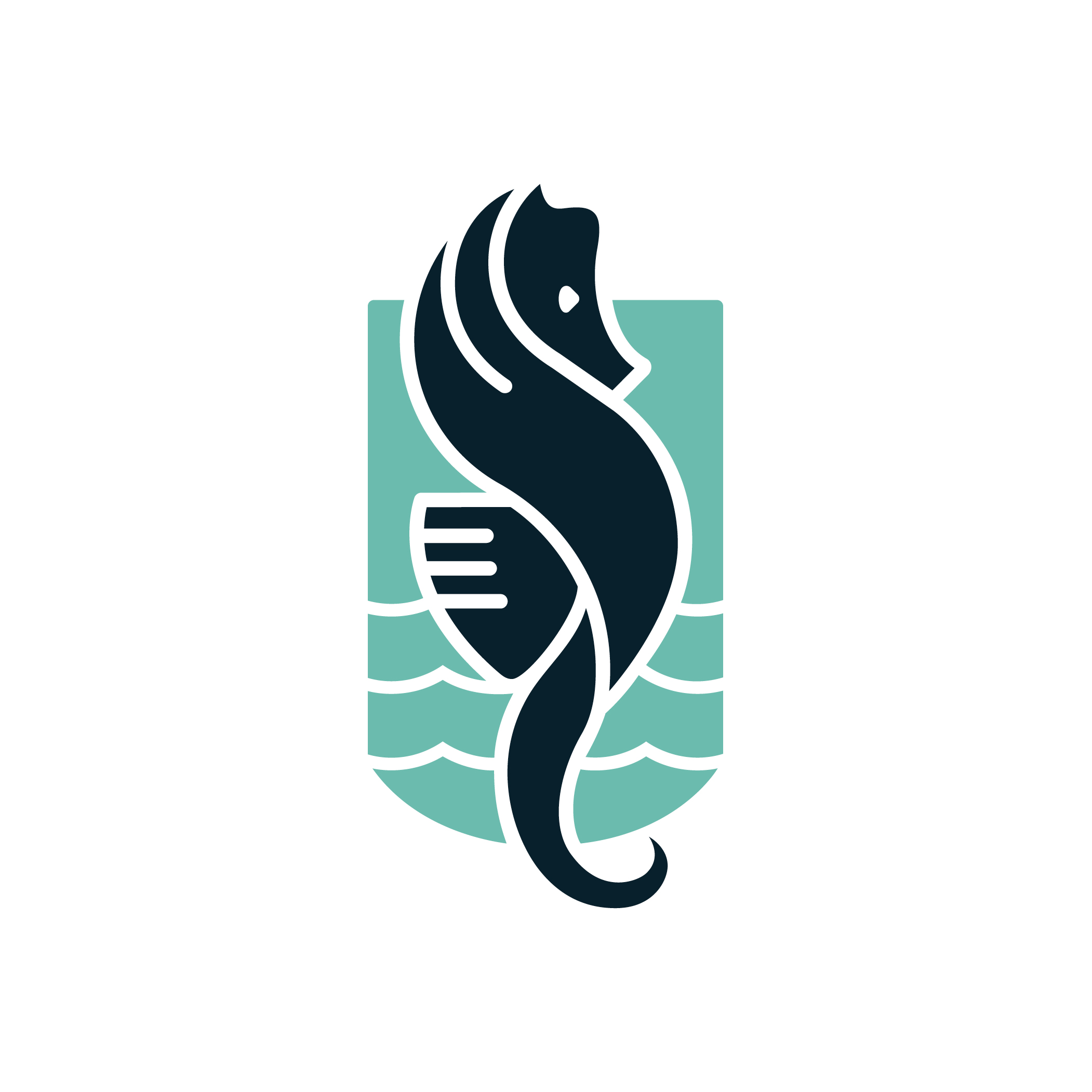 Prof. Linda K. Medlin has worked previously as Head of Research at Microbia Environnement, France, at the Observatoire Oceanologique of UPMC, France and at the AWI, Germany. She received Ph.D. from Texas A&M University in 1983 in marine botany. Her expertise is in marine phytoplankton and their evolution/phylogenetics. She has worked for over 20 years in developing phylochips/microarrays/biosensors for early warning systems for toxic algae and freshwater pathogens and for analyzing marine biodiversity. Published 250 papers, 37 books chapters, two edited books and one manual for microarray analysis. Awarded 52 research grants of which 18 are EU. 3X winner of the Tyge Christensen award for best paper in Phycologia and the Provasoli award for best paper in Journal of Phycology. Elected foreign member of Norwegian Academy of Science for her pioneering work in phytoplankton phylogenetics. Her 1988 benchmark publication for first PCR primers for 18S gene opened the door for rRNA genes as biodiversity genes.