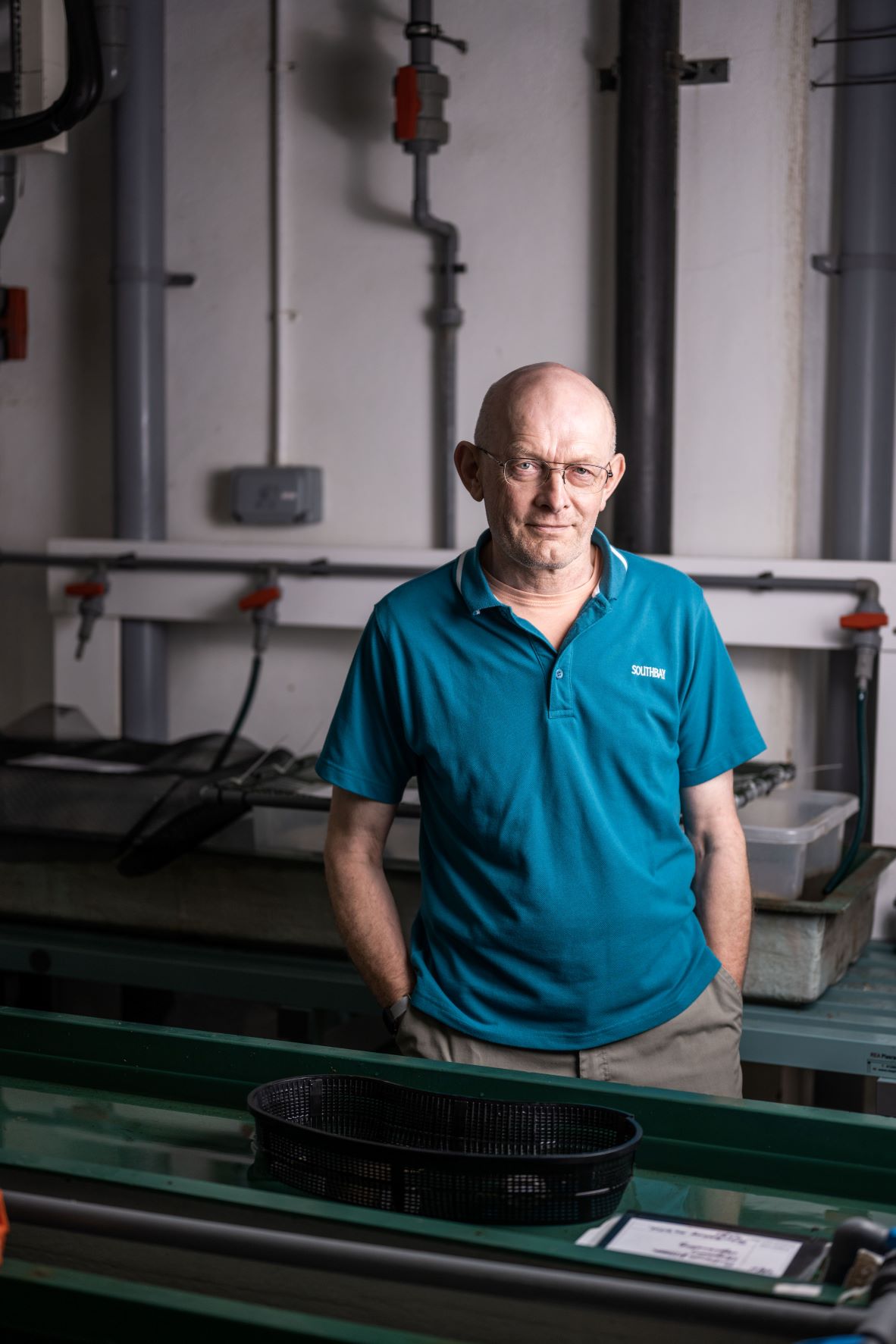 I have been associated with the Marine Biological Association since 1995, first as a Research Fellow, then from 2000 to 2009 by maintaining a research group at Citadel Hill while teaching at the University of Plymouth, before continuing at the MBA from 2009 as an Associate Fellow. One strand of my research has involved culturing two colonial marine invertebrates—an ascidian and a bryozoan—for experimental investigation of mating by the release, dispersal and uptake of water-borne sperm, a process commonplace in sessile aquatic animals and in many ways analogous to wind pollination. One offshoot of this work has been the study of polyembryony in cyclostome bryozoans, in which sexually produced embryos are cloned into multiple identical young. We have also looked at the fusion of conspecific colonies in ascidians and bryozoans to produce genetically composite, physically integrated chimaeras, which are frequent in some natural populations. A second research focus has developed since about 2007: non-native species (NNS) moving around the world as a result of human activities. We survey extensively in harbours and marinas—hotspots for NNS—and for a while used molecular methods to infer the population history of chosen species in both North West Europe and globally.