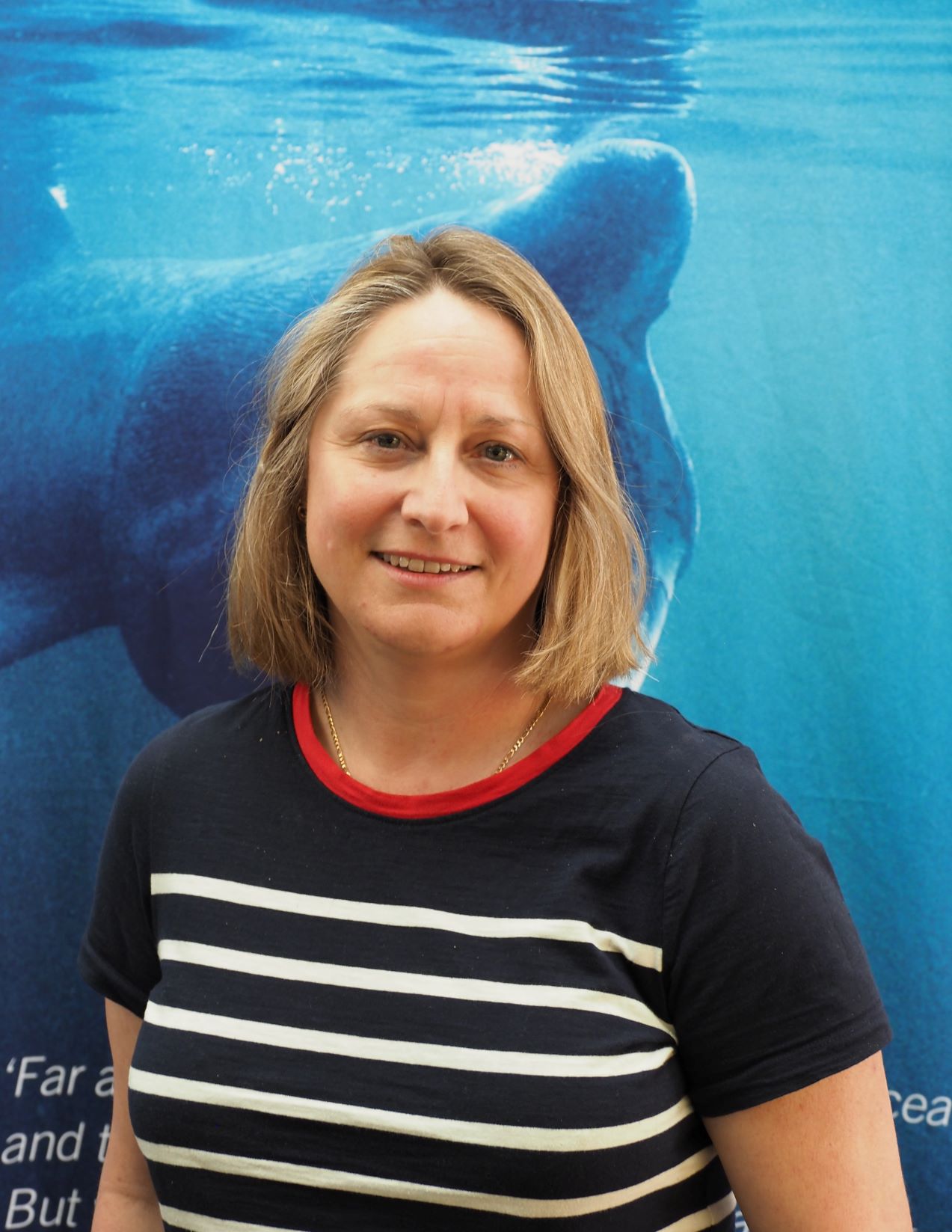 I am part of the dynamic multidisciplinary team working on the ERC Ocean DeOxyfish project, aimed at unravelling the complex effects of climate-driven ocean deoxygenation on shark and tuna species. My love of shark behaviour and ecology began with research on basking sharks in 1998 and after joining the MBA in 2001 I have worked on several projects, including one that led to the first long-term, 3D tracks of any pelagic shark species and ultimately contributed to the worldwide protection of basking sharks through CITES and CMS listings. More recently, a collaboration with scientists and the conservation sector in Ireland led to ‘Circles in the sea’, a multi-year study on non-feeding basking shark social behaviour and the discovery of ‘toruses’ which will help inform protection of basking sharks in Irish waters. With a hope to conserve shark species, I am also a member scientist of the Global Shark Movement, a worldwide collaborative initiative consisting of 40 groups from 26 countries that assembles and uses hard-won shark bio-logging data to tackle global anthropogenic pressures such as climate warming and over-fishing.