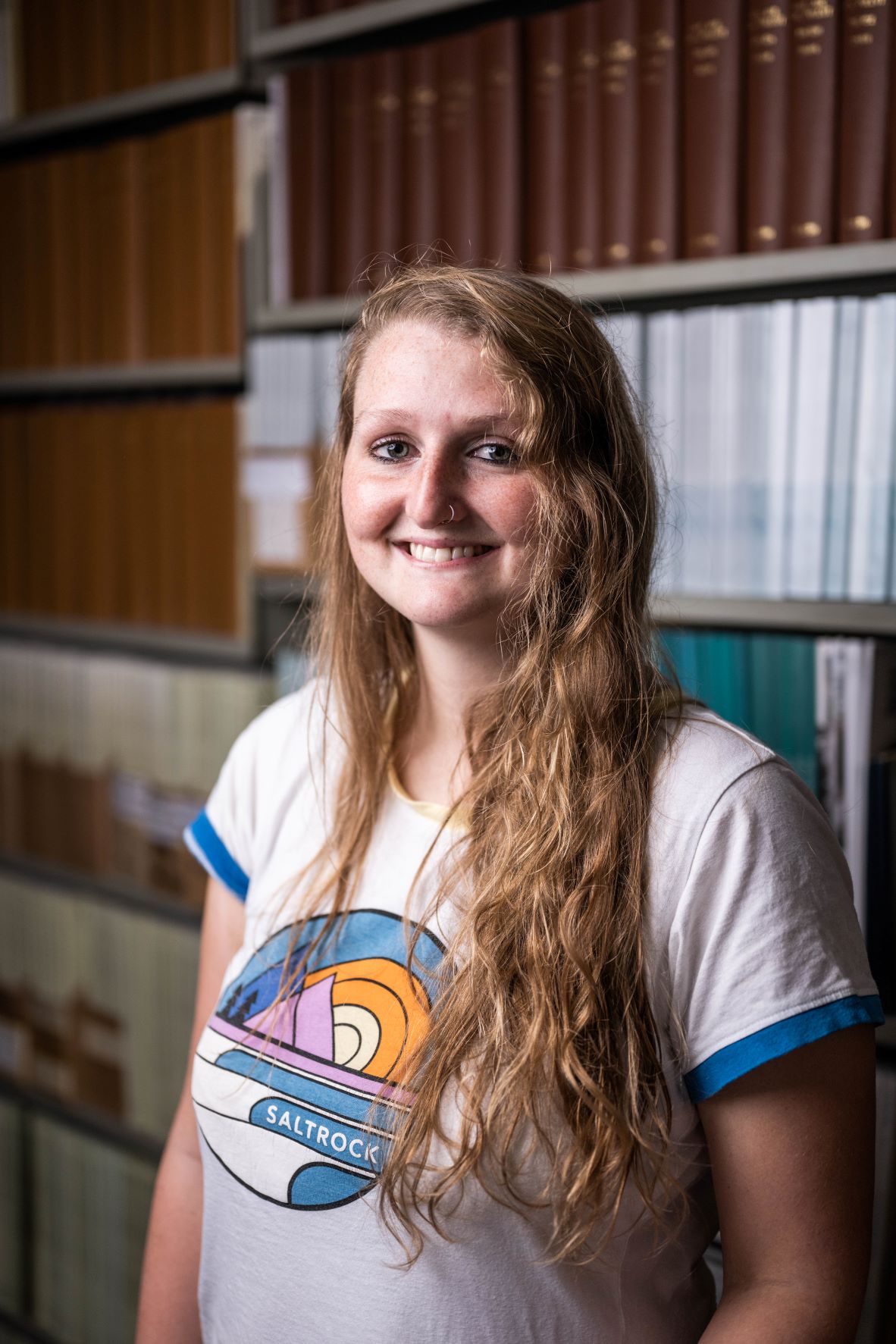 I have been at the Marine Biological Association (MBA) since 2019 where I have been a member of the Data Team, specifically DASSH (The Archive for Marine Species and Habitats Data). I started as a DASSH Data Officer, and now hold the position of DASSH Data Manager where I oversee the digitisation, standardisation and quality assurance of marine biodiversity datasets before undertaking sign off and publication. I also have a role on the MEDIN (Marine Environmental Data and Information Network) DAC (Data Archive Centre) Working Group and MEDIN Standards Working Group where I represent DASSH as a MEDIN DAC, as well as attending both national and international meetings where DASSH has partnerships and connections. My other roles involve working on the MEDIN Metadata Helpdesk, co-running MEDIN workshops and verifying records on iRecord. Within the wider MBA I am also a member of the Health and Wellbeing Group.